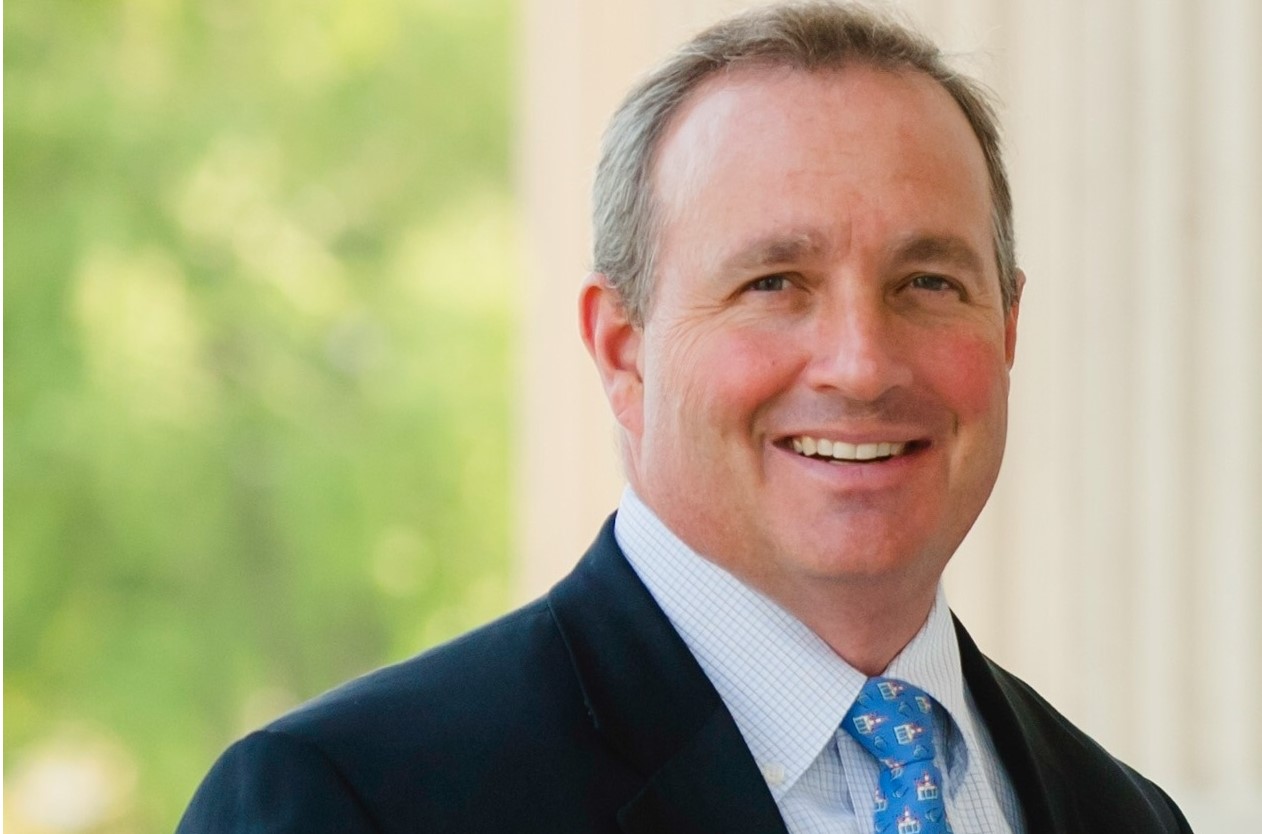 Elected in 2010 to the 112th Congress, Jeff currently sits on the powerful Energy & Commerce Committee. He also serves as the Chairman of the Congressional Sportsmen’s Caucus.

Jeff has been married to his wife Melody for twenty-nine years and they have three sons: Graham, John Philip, and Parker. The Duncan family are members of First Baptist Church of Clinton, South Carolina. 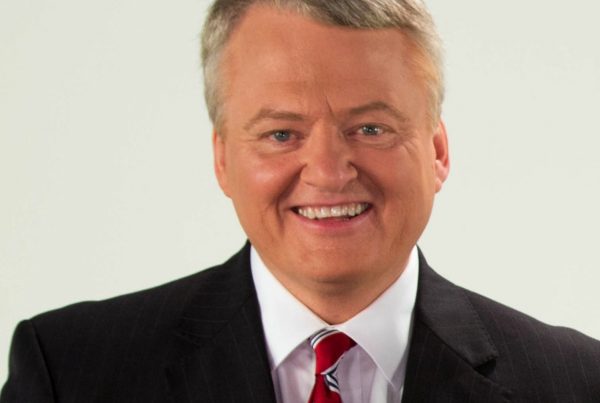